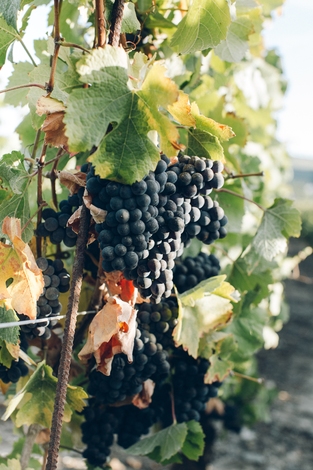 In a world of winners and losers, our humble planet earth seems to be #winning wherever you look. From the Himalayas not seen in New Delhi for more than 50 years, to the clear waters revealed in the Venice Canals, Mother Nature has taken a much-needed vacation, and she sure looks better than ever. While our leaders have throughout history taken advantage of Gaia's giving ways, there were few who thought different. One such visionary, Dr. Rudolf Steiner, a noted scientist and founder of the Waldorf School, believed there was a way to work and farm harmoniously with the environment, rather than depleting its fertile goodness. Through his teachings, the Demeter Biodynamic Farm Standard was born. 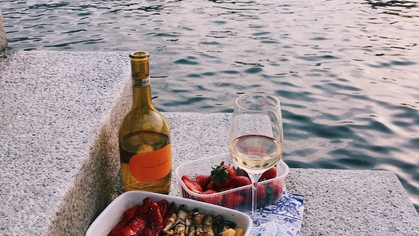 HOW TO AVOID BURNOUT

Spot it and take action.  Be honest with yourself and make small changes.  It can be as simple as enjoying a new wine from a different region, a brisk walk at the beach or a dance off with a friend.  In any case, switch things up a bit. 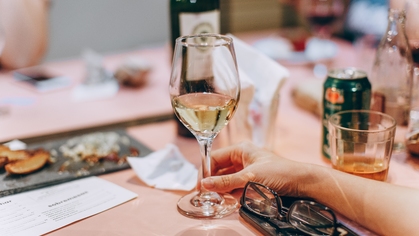 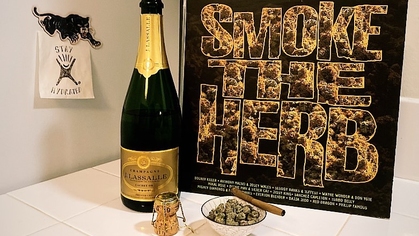 It is officially 420 all month long in California. Many celebrate the month, the date and even the 4:20 hour as a ritual. Whether you smoke bowls or not, most people often recognize this cannabis celebration.